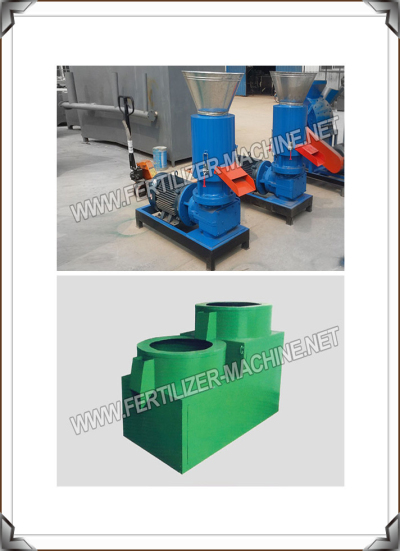 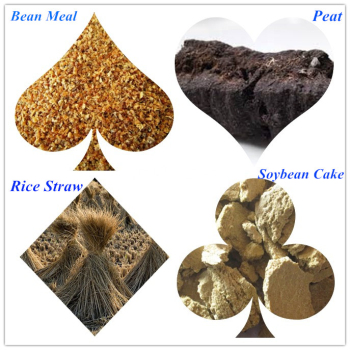 Precautions for Using Bio-organic Fertilizer Spherical Granule Granulator:
1. Make sure that there are no hard things that are mixed in the raw materials, such as sands and irons. Rollers should be unleashed after it works for ten rounds(8 hours is 1 round). Then, add some heat-resistant greases to improve the capability of the rollers and prolong a longer service life.
2. Avoid the direct contact between the die and the rollers during the granulation process of the polishing machine.
3. If there is something wrong with the granulating or discharging process, unleash the die and cast the holes one by one. Then add some fiber materials before you restart the polishing machine.
4. The tightness of the belt should be examined regularly and frequently. Once an oil leakage in gearbox is found, you should change the gearbox in time.

*we hate SPAM and promise to keep your email address safe.